Ben and Teresa Pierson formed the 5th Element Brewing Company, LLC in 2013. The family owned business, Swamp Rabbit Brewery and Taproom, opened its doors in Travelers Rest in March of 2014. A brewmaster position brought their family to Greenville in 1995.

Both Ben and Teresa did their undergraduate and graduate education at Indiana University in Bloomington, Indiana. Teresa focused on her family, her work as a Counselor, and now tends to all the administrative aspects of the business. Their brewery venture started in the early 80's with her gift to Ben of a home brew kit because she felt he needed a hobby away from all the hard work he did! The vision to have their own brewery began in 1983 with the rise of brewpubs and breweries in the West and Northwest. 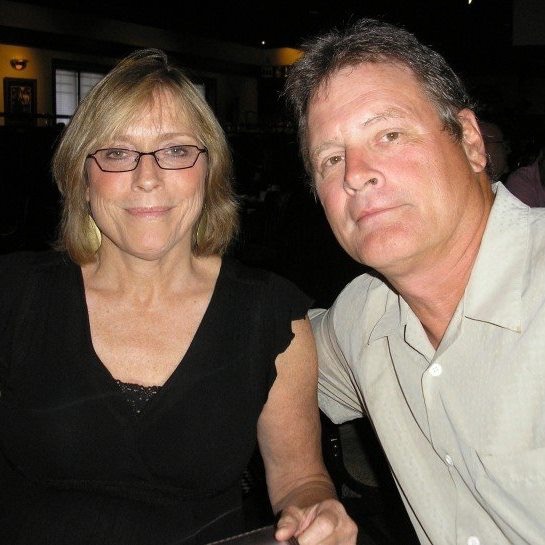 Caitlin Pierson, daughter of Ben & Teresa Pierson, has grown up in the craft beer industry. Born in Florida, she also lived in Indiana and Illinois before moving to Greenville, SC with her family in 1995. Caitlin graduated from Travelers Rest High School in 2004 then attended the University of South Carolina where she graduated Cum Laude in 2008 with a B.A. in Political Science. Caitlin then moved to Charleston, SC to attend the Charleston School of Law and graduated in 2011. Caitlin was admitted to the South Carolina Bar in November 2011 and practiced civil defense, primarily for law enforcement, in Charleston. Looking for a career change, Caitlin moved back to Greenville in 2013 to help her parents open the Swamp Rabbit Brewery. You can now find Caitlin behind the bar at the brewery most days and nights as the General Manager. Caitlin married our brewer, Andrew Myers, in November 2017 and they welcomed a son, George, in March 2020. 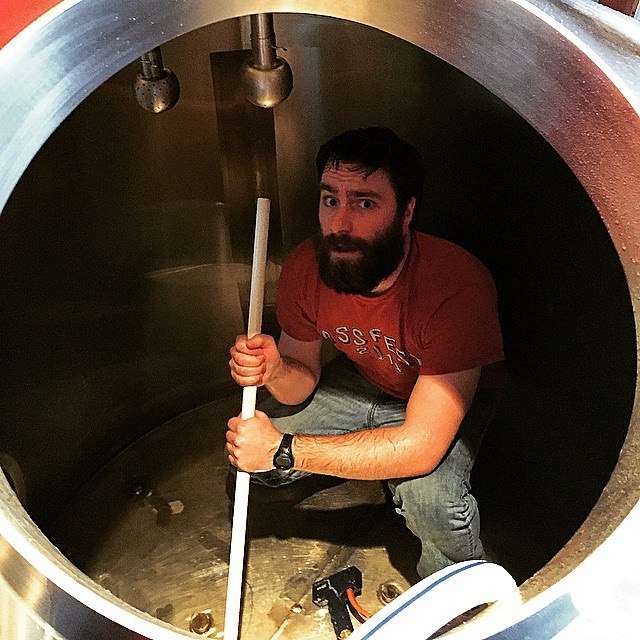 Andrew jumped into the world of beer at a relatively early age when his father received a home brew kit for Christmas in 1999. His father always had home brew on hand, teaching Andrew how to love the craft before their end result could legally be tasted. Andrew’s family would frequent brewpubs like Mark Johnsen’s RJ Rockers, Hops, and Liberty as well as attending the beer classes at the Busch Gardens theme parks.

After Andrew graduated from Presbyterian College in 2010, he immediately started home brewing on his own, using his father’s equipment. Andrew and his parents also began to visit the new RJ Rockers location downtown which offered samples and tours. When the beer laws began to dramatically change in SC, Andrew was hired as the tour guide at RJ Rockers where his knowledge and love for beer and brewing took the next level. It was during a tour that he met Leroy DuBre, a lawyer practicing in Greenville looking to open a home brew shop. The two immediately became friends and opened the Greenville Hop House in the summer of 2013. Not only did Andrew get to know the community of home brewers, but he also met and became very familiar with all of the local breweries and owners. After being open for about a year, Andrew received a call from Tom Davis at Thomas Creek offering to buy the shop and hire him as their home brew shop manager. After agreeing to the deal, Andrew ran the shop at Thomas Creek Brewery for a year learning everything he could from Tom and his brew team.

During those two years of running home brew shops, Andrew became friends with Ben Pierson, who at the time, was in the middle of opening up the Swamp Rabbit Brewery and Taproom in Traveler’s Rest. Ben hired Andrew in March of 2015 and began training him on their brand new 10 barrel system. After their first year of brewing, Ben and Andrew won a silver medal at GABF in 2016 for the Numbskull Maibock lager beer. In early 2017, Andrew was voted to the South Carolina Brewer’s Guild board as the brewpub representative and director of communications.

Andrew married our general manager, Caitlin, in November 2017 and they welcomed a son, George, in March 2020.